A good ending makes for a good new beginning 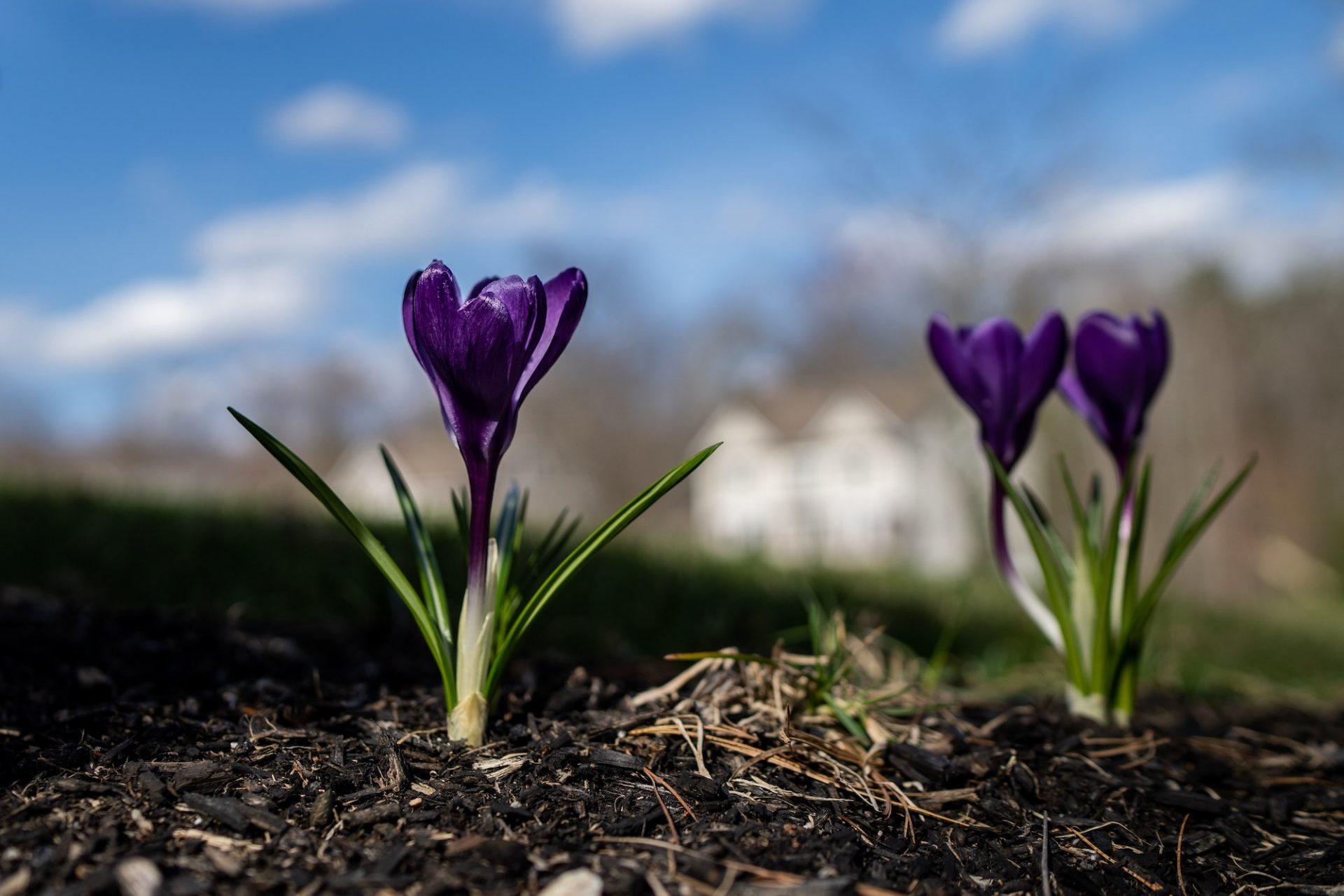 Get in touch to talk about our Executive Transition, Outplacement and Leadership and Team development services

The well documented employee lifecycle speaks to the different phases people move through within an organisation – from recruiting to onboarding, developing, retaining and at some point, exiting.  From a process perspective the lifecycle makes logical sense even if the terms sound more resource- than people-centric.

More recently the lifecycle concept has been extended to beyond the time of the employee’s exit to the idea of the alumni relationship and the important brand ambassador role people have post-employment.  As we know word travels quickly over social media, particularly when it’s negative and there are lots of documented examples of the significant commercial and reputational impact that poor employee offboarding can have on an organisation.

Taking a step back from the process view of the employee lifecycle to more of a systemic perspective enables fresh insights into why the beginning and the ending phases (the onboarding and offboarding) are so vitally important – not just for the person leaving, but just as importantly for the colleagues ‘left behind’, the role that has been vacated, the organisation itself.  It even impacts the new role that the exiting person may be moving to.

Here’s a simple but real example.  A MOG (machinery of government) change involved cutting an existing department in half.  The department head was moved to a new government agency and allowed to take half his team with him.  The ‘chosen’ half moved with their leader to the new office while the remaining half were ‘left behind’.

A new leader is then parachuted in to manage those left behind and despite their best efforts to lead and engage the team they meet ongoing and seemingly unresolvable direct and passive resistance, apathy and poor performance.  Why?

A systemic perspective seeks to connect with the underlying dynamics that occur within human systems (such as organisations!).  One dynamic that is fundamental in human systems is the concept of good beginnings and good endings – the onboarding and particularly the offboarding phases.  When it is time to leave there is a responsibility that sits with the organisation and the person leaving to ensure there is a good ending that goes deeper than just an offboarding check-list.

Why is this important and what does a good ending look like?  Because a poor ending leaves a mark that continues to resonate beyond the leaving employee/s departure not just with the person leaving but, on the organisation, and those who remain.

You may have experienced this ongoing resonance – it was evident in the example above.  It may appear as a role that appears tarnished – multiple capable people appointed and yet unable to make a success of a role that was previously filled by someone who experienced a poor exit.  Or, poor engagement and performance issues in teams following a poorly managed ‘offboarding’.

So how do we create a good ending?  It is a two-way process and here are some tips:

And for the person leaving: