How do we manage good endings? 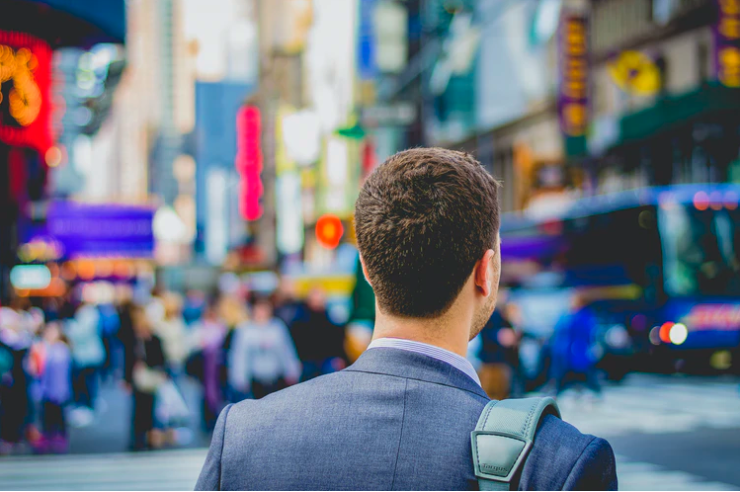 When considering staff engagement there is a lot of emphasis placed on a good beginning as well as engagement and belonging.  What we often miss is that as people travel through the organisation they are inevitably somewhere in the cycle of beginning, belonging and ending.  And, it is the ending that seems to get the least attention.  What is even more overlooked is that as we travel through this cycle our deepest fears and anxieties get trigged as we ourselves transition through this cycle and those around us do so too.

Last year a colleague decided to take a sixth month sabbatical.  As six months came to an end, the sabbatical duration was extended to twelve months.  At the end of thirteen months,  And then after thirteen months, still no beloved colleague.  I was taken back to a memory of my great Uncle Oscar (the namesake of my middle son) who was once a jeweller in Paris, later living in Redfern.  Having escaped Nazi occupied Austria in WW2 he joined the French foreign legion and managed to get the whole family on my mother’s side safely out of Europe, except for my Grandfather who I never met (and who incidentally was in the mafia but that is a whole other story).

My great Uncle Oscar I remembered mostly as a very dashing French man.  He had a small terrace home on Regent street Redfern which in those days had no fashion cred at all and was surrounded by stray cats, homeless men and delicatessens.  I loved it there.  One year we got a huge surprise when his wife, my great Aunt Noel visited from France as I had not known of her existence.  To me she may as well have been Audrey Hepburn with her French sense of style, always looking as if she had just stepped out of a Paris salon.  After a year she announced she was going back to France to be with her family.  Needless to say, we never saw her again.

So of course when my colleague told me “really it will be a year” I didn’t really see my colleague, I saw her as my Aunt Noel!  And the roller coaster ride of emotions I experience had nothing to do with someone taking a sabbatical at all.  Of course we all have our own unique set of triggers.

Now stop and consider a company restructure involving significant impacts to staff and resulting in many people leaving.  Take my example and multiply that not just for the people leaving but also for those staying.  Who knows what could be triggered and why staff often describe experiencing survivor guilt.

So how do we manage good endings?  Clearly not by putting all employees into psychotherapy for disappearing family members!  There are several things that do practically help in an organisational  context:

After all, we do stand on the shoulders of giants and not all of them have experienced good endings. You can contact me directly if you wish to discuss coaching, mentoring and leadership services. Leading Well is also hosting a Good Endings workshop on May 21st, 2021. It’s a free, online event that will provide you with a number of new fundamental principles and practices to better manage those leaving, whilst enabling them to then create a good new beginning and remain brand advocates. Claim your spot now, they are limited!