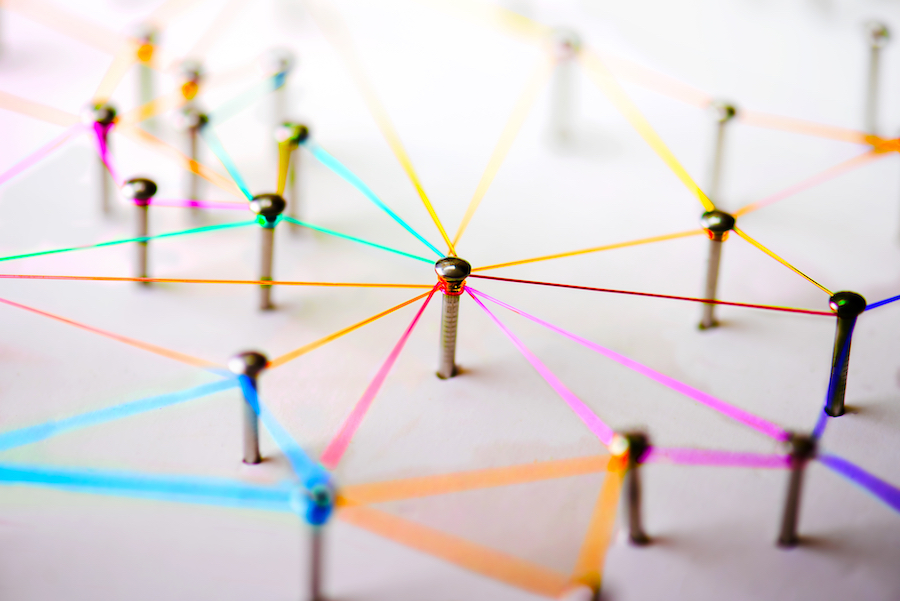 This is a tribute to reading fiction and its power to enliven in us meaning, purpose and direction; one of six main dimensions known to drive executive wellbeing, per the Global Leadership Wellbeing Framework.

In his novel, Bloke, Bruce Pascoe’s lead character is a man named Jim Bloke. He is a lovable character. Handy in a footy team, deft at working a fishing boat, wary of bosses who mistreat their staff, susceptible to all forms of beauty, especially in the person of Giovanna.

Early on in their relationship he discovers he can speak with her about subjects that he had never spoken of with others before. As an orphan, always drifting on the edge of society, having spent time in prison with some hardened criminals, he had learnt to be street smart, to always watch his back and give nothing away.

In his enthusiasm to be sharing his own heart-felt observations about human behaviour with another person, and one as beautiful as Giovanna, he made a casual and derogatory remark about religion that she resisted. “I know what you mean about the excess, she continued, the privilege, but we seem to need beauty, and many need a God.”

The internal dialogue that follows is a mark of Pascoe’s genius as a writer. Jim reflects:

“I glanced up at her face, not just because I knew she was right, but because my ship was on strange seas – I’d always thought about things like this but had never talked about it with anyone. Had never known anyone who wanted to talk about it. And now I’d gone to the end of my chain and had to forge new links even as I spoke. It made me uncomfortable.” (p.87)

Jim had “gone to the end” of his chain of knowing, of what he had, thus far in his life, been able to comprehend and articulate. Yet he was drawn to “forge new links” because he wanted to continue the dialogue, to deepen his shared experience and understanding with Giovanna.

In this one sample of what is a thoroughly enjoyable book, Pascoe illustrates how we all know what it is to have meaning, purpose and direction, and how we so often forget that we either have it or that we would benefit from having more.

Like Jim, we can all benefit from paying more attention to the subjects that occupy our internal considerations and that we do not, or cannot, share easily with others. What better way to test the length of our own chain, than by picking up a random novel or two, to see for what new forging they might ignite?

Join our complimentary online Being Well Retreat on Wednesday 3 February as we explore the role of Meaning, Purpose and Direction to our wellbeing