The importance of rebels in thriving teams 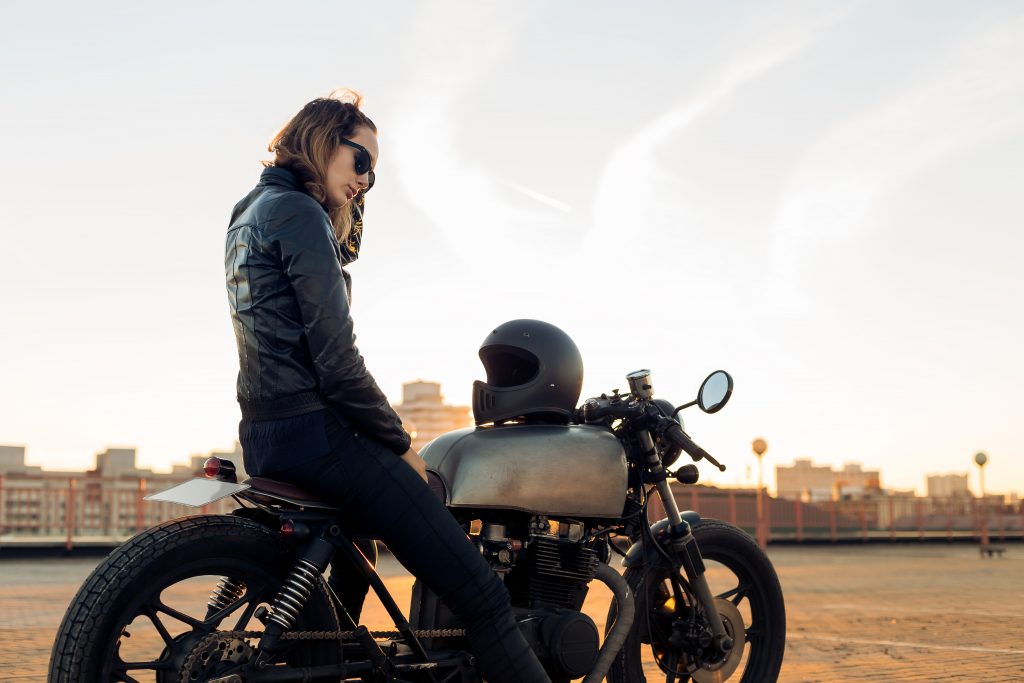 High performing teams have been a frequent topic in the top 10 business watch list for over 40 years. What we know, however, is that a focus solely on high performance is not enough and that a new perspective is needed to help teams evolve through current times. Leading organisations are realising that to sustain performance, a dual focus is required on wellbeing and performance and this is now featuring more prominently in Board agendas and strategic plans than it ever has.

One of the stated hallmarks of a high performing team is creative conflict (Lencioni – The 5 dysfunctions of a team). This notion of being able to speak out, to rock the boat and be courageous has liberated many silent dissenters and given them a voice at the table. And yet, something is still missing because engaging in conflict may also be driven by personal agenda, ego or the need to be seen to be high performing!

Lifting the conversation from a high performing team to a thriving team has several distinctions. Now we are not just talking about performance but how to underpin it with a solid foundation of wellbeing. After all, it’s time to reconcile these two estranged elements (performance and wellbeing) back into necessary coalescence to ensure a high performing team can last the distance. Now we are not only talking about psychological safety but a sense of belonging where everyone has more than a voice, having their own unique role to safely thrive in, to enable giving and receiving from those around them.

Belonging as a foundation for a thriving team is now recognised as equally important to our survival as food, water, shelter and rest. Within a team we are typically guided in what we will do and not do by our conscious and unconscious reading of the belonging rules surrounding us. That is all except for one key role in any team: the rebel.

The rebel is unique. They are willing to sacrifice their own belonging to shine a light on what is needed for the team to thrive. They are different to the underminers, those who try to instigate conflict in order to shore up their own identity in the team. Rebels are also different to the disengaged outsider, who does not value belonging at all, yet seeks to dissect a team into individual loyalties, creating silos and alliances through separation. Rebels act for a greater cause, seeking to shift the team into a state in which it can thrive. In doing so, they act not for themselves but for the team itself.

How do you as a leader ensure that your team can thrive? The first step is to listen to your rebels. Ask yourself, how can what they are saying help our team to thrive? or better still, why not launch your own rebellion and recruit others to the cause of bringing to light what is hindering the connection of wellbeing and performance in your team?

You can contact me directly if you wish to discuss coaching, mentoring and leadership services. Leading Well is also hosting a Systemic Leadership Training program starting in Jun/2021. It’s a great opportunity to explore the next wave of leadership intelligence as our world asks us to draw upon more sophisticated interventions to deal with complex human issues. In this workshop we will explore how to read any human system and understanding its unique language. Claim your spot now, they are limited!